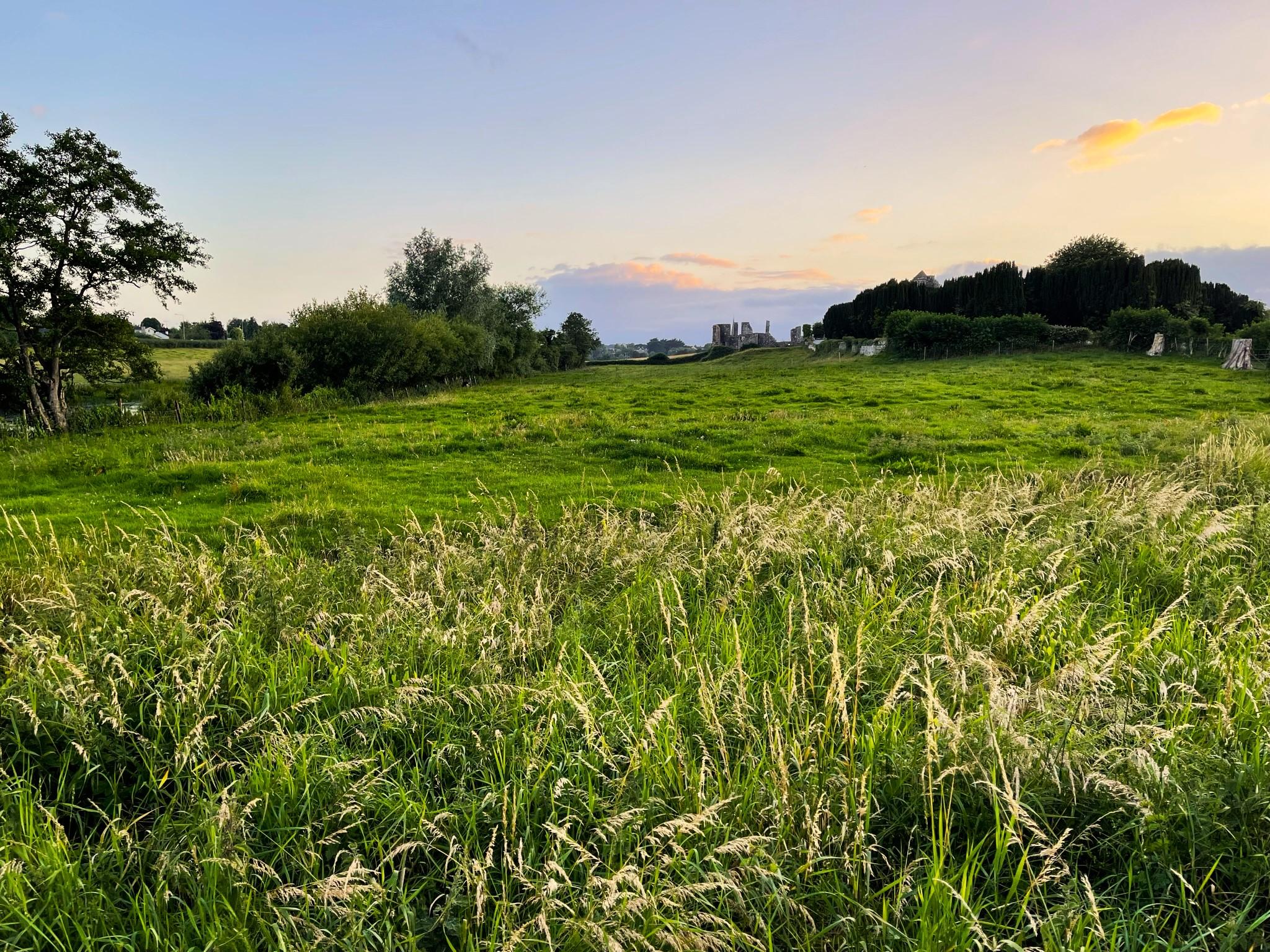 At first glance, Virginia may not seem to be the most likely location to host numerous prominent Celtic festivals. It is located across the ocean from Ireland and Scotland and has a notably more temperate (and sunny!) climate than those more northerly countries.

However, there are many reasons why Celtic festivals are such a perfect fit for Virginia. For one, the state boasts a very diverse population, particularly around the very international hub of Washington, D.C., and Northern Virginia, which includes many people who can trace their roots back to Celtic ancestries.

In addition, the Virginia landscape, particularly in the western Shenandoah Mountains, bears at least some resemblance to the lush green hills of Ireland and Scotland.

All of these characteristics make Virginia a great place to host many excellent Celtic Festivals throughout the year.

What is a Celtic Festival?

Celtic Festivals are celebrations of Celtic culture, which is generally defined as the culture of certain European tribes or clans dating back to the Late Bronze Age (potentially as early as 1200 BC!)

These groups of people shared a similar language, religion, culture, and beliefs. For many centuries they lived throughout Europe.

Celtic Festivals are marked by cultural events celebrating Celtic heritage and traditions, such as Heavy Athletics (which includes events such as the Open/Braemar Stones – a pre-cursor to the shotput), Scottish Hammers, and the Caber Toss.

The festivals also celebrate Celtic art and crafts, most notably Celtic music and dance. The festivals also include traditional Celtic food and drink such as haggis, bridies (Scottish meat pastries), and whisky.

Below are some of the best Celtic Festivals in Virginia, plus details on where and when they’re taking place.

Some of the festivals and events are part of larger world cultural festivals that celebrate heritages from all over America and the world.

The Virginia Scottish Games features numerous competitions, including piping and drumming, fiddling, athletics, and highland dance. There are also numerous Scottish music performances as part of the festival.

As you’d expect, there are many Scottish foods to try at the festival, including haggis, meat pies, bridies, fish and chips, and shortbread. There are even whisky tastings!

The whisky tasting even includes a one-hour tutorial to learn about the nuances of single malt scotch.

The Virginia Highlands Festival had over 200 events, including an Antiques & Vintage Market; arts and crafts; a tour to a nearby vineyard; and weekend concerts of rock, county, and bluegrass music. It had been voted “Best Art Event in the Region.”

You can find more information on Live Music Events on the festival website.

Some of the music events for 2022 include performances by the Celtic group Beòlach, the Zimbabwean quintet Black Umfolosi, the Moroccan group Bnat el Houariyat, as well as sacred steel guitar, Korean music, and bluegrass.

Takes place in Old Town Winchester businesses and along the Loudoun Street Mall.

The Winchester Celtic Festival takes place around St. Patrick’s Day in March, and celebrates Scottish and Irish culture and heritage.

You can learn more about the 50/50 Taphouse and my other favorite breweries in Winchester.

Find out all about The Best Sunflower Fields in Virginia!

Learn all about the 24 Best National Parks in Virginia!

Discover Great Waterfalls in Northern Virginia (And Beyond)!